The song is a tribute to the poetess Alfonsina Storni, who committed suicide in 1938 in Mar del Plata, jumping into the water from a breakwater, although, according to the song, she slowly went into the sea. This connection has given rise to a widespread but erroneous rumor, according to which the lyrics of the song were originally the poetess's suicide letter, later set to music by the authors of the zamba.[2]

It appears on the following album:

It is part of the following concert program 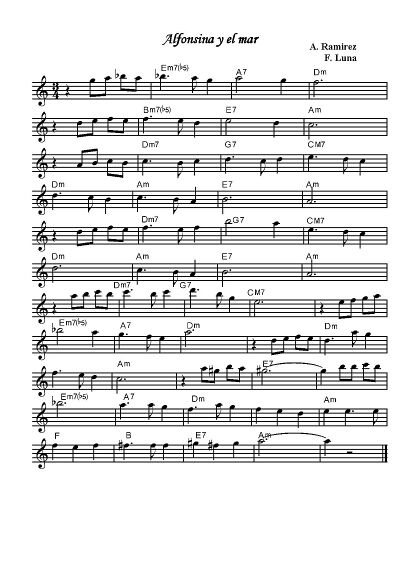 Retrieved from ‘https://jarousskywiki.com/index.php?title=Alfonsina_y_el_mar&oldid=9857’
Categories:
Cookies help us deliver our services. By using our services, you agree to our use of cookies.